The signature ranking here at Bank Investment Consultant has been expanded from the former Top 50 to the Top 100. We used to run a secondary list called the Next 50, but in our new all-digital format, it felt outdated. So welcome to the Top 100 bank advisers.

In past years, readers looked first at the lists and the photos, and only later read this introduction. Assuming that's the case again, readers are now likely wondering how the advisers here were ranked.

As you look at the data, it is obviously not simply a consideration of AUM or annual production. It's actually a combination of six factors. Assets and production are indeed two of them, but other metrics are considered, such as percentage changes in both AUM and production, as well as the amount of fee business from the most recent production figures and, finally, the ratio of production per AUM.

Those six factors are combined into one composite score to determine the final ranking. This is done to get a more well-rounded view of the best advisers in the channel. The advisers listed here are not just home-run hitters. They are the all-around players skilled in every aspect of their game. This, we would argue, is the way to make any team great.

See slideshow on the averages of our top 25 bank advisers. (link is external)

We've tinkered a bit with the metrics and their weightings over the years. Most notably, the importance of fee business has been increased, from the tack-on element that it was in past years to one of the most important considerations. Indeed, fee business is one of the most relevant factors today when determining the strength of an adviser's business, and since we aim to have this list reflect the industry, the weight of this has been increased to become one of the top three variables. This year, it counts as much as trailing-12 month production and percentage increases in AUM.

A new question was added this year regarding the fiduciary issue. Each nominee was asked to give themselves a score of one to 10 on how prepared they felt for the rule. This number was not included as part of the rankings since each person has a different gauge in their mind, but the results were used as the basis for a separate story.

As we've done in the past, we'll address a few potential objections that may be percolating in some people's minds. (If history is any guide, we'll still hear some of these over the next few months.)

First, this list is subjective in the formulas and weightings that were used.

True, it is. But we use standard measures like AUM, production, fee business and growth. Overall, we feel our list is a well-rounded analysis. In fact, since we even tinker with the weightings from year to year, we feel the subjective nature is a positive, because we can change with an evolving industry.

Another potential objection: An adviser could have $1 billion in AUM and still be marginalized. Here, we disagree. The categories where size counts (AUM and production) were major parts of the ranking. In fact, production had a double impact since it's also the numerator of our ratio of production-to-AUM. Although admittedly, a high AUM could work against an adviser with this ratio if their production didn't keep pace. But that's the idea behind that metric, to gauge the profitability of an adviser as a business person.

Enjoy the ranking and stay tuned over the next few months as we re-cut the data for auxiliary ranking to highlight the advisers by our various criteria.

Awarded to James Christy (#7) and Russell Cesari (#15). 2016 Top 100 Bank Investment Consultants ranked bank and credit union advisors by assigning a score between 1 and 11 on the following 6 variables: (1) assets under management; (2) trailing-12 month production; (3) percentage increase in AUM from the previous year; (4) percentage increase in T-12 production; (5) amount of fee business; and (6) the ratio of production-per-AUM. 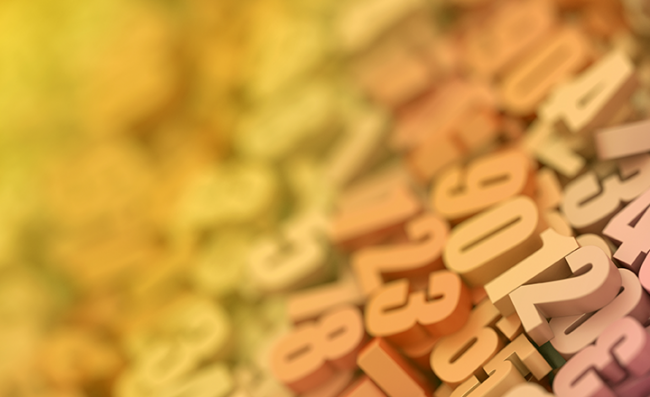 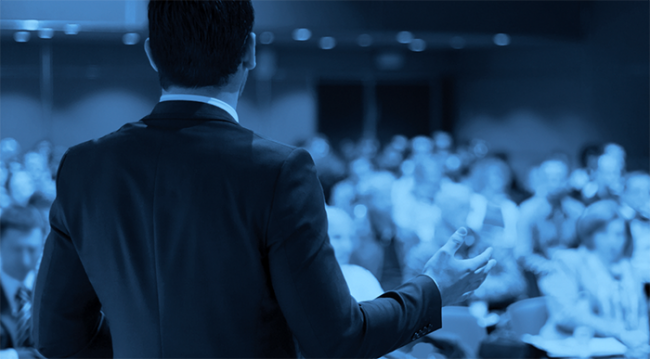 The Importance of High-Level Advice

Our approach is one of real partnership. We serve and help you identify specific needs and challenges over time. We forge a close relationship, set personal goals, then apply the focus and discipline required to pursue the things that are most important in your life. 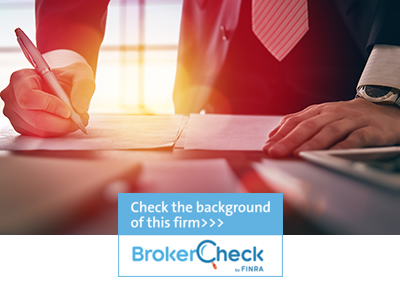